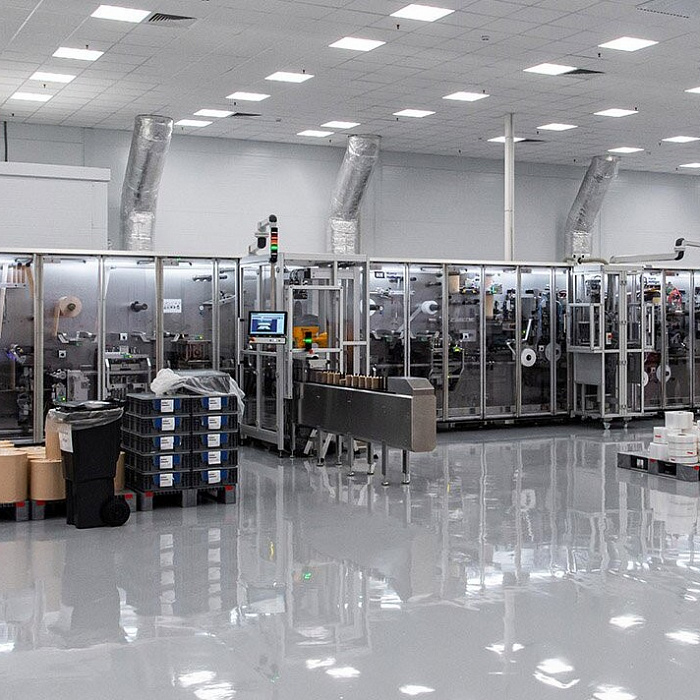 Resident Company of Technopolis Moscow Provided Benefit Recipients with more than 800,000 medical devices since the beginning of the year

Since the beginning of 2022, Gemamed, a resident company of the Technopolis Moscow Special Economic Zone (SEZ), has supplied more than 810,000 medical devices for ostomy patients, who receive these goods from the city free of charge, as part of an offset agreement. This was reported by the press service of the Complex for Economic Policy and Property and Land Relations of the capital.

“When choosing industries for concluding offset agreements, we, first of all, analyze the products that the city needs the most. Socially significant areas are our priority. The capital has already concluded four offset agreements in medicine. The total volume of investments in these projects will amount to 10.8 billion rubles. Since the beginning of the year, under one of the agreements, the manufacturer has already supplied 814,000 medical devices for ostomy patients with a total amount of 311.5 million rubles,” said Vladimir Yefimov, Deputy Mayor of Moscow for Economic Policy and Property and Land Relations, whose words are quoted in the message.

It is noted that offset agreements help to attract manufacturers of products necessary for the city, and the capital is actively using this mechanism to localize production.

“Medical stoma care products are essential for people after some major surgeries. There are more than 10 thousand such patients in Moscow, and Moscow provides them with medical devices free of charge from the first day after the operation. After Gemamed's production gets into full swing in 2023, thanks to the offset agreement, we will provide ostomy patients with essential medical care products to the full extent without the need to purchase any other products, including those imported,” said Anastasia Rakova, Deputy Mayor of Moscow for Social Development, whose words are quoted by the press service.

Under the terms of such an agreement, the investor starts a new production facility in the city or modernizes an existing one, and Moscow, in return, guarantees the purchase of products manufactured at the enterprise for a prolonged period. For Moscow, offset agreements are an opportunity to substitute imported goods in socially significant areas, and, for business, it is a guaranteed long-term sales of products.

“Moscow signed an offset agreement with the company at the end of 2019. The investor spent 1 billion rubles to start a plant for the production of medical devices for ostomy patients on the territory of the technopolis. Under the terms of the agreement, the city will be purchasing these products for eight years, with a total cost of 8.6 billion rubles,” said Vladislav Ovchinsky, head of the Department of Investment and Industrial Policy of Moscow, whose words are quoted in the material.

As explained, with the plant reaching its design capacity, which is 5.5 million units of products per year, in 2023, the resident company of the SEZ will be producing 44 types of products. “The company aims to fully cover the needs of the capital's healthcare system with domestic products for ostomy patients, as well as to start supplies to the regions of Russia. For the effective implementation of the project, the company uses both tax and customs preferences, organizing a customs control zone on its territory. As a result, the company managed to place equipment on its site, saving on the payment of import duties,” the press service concluded.