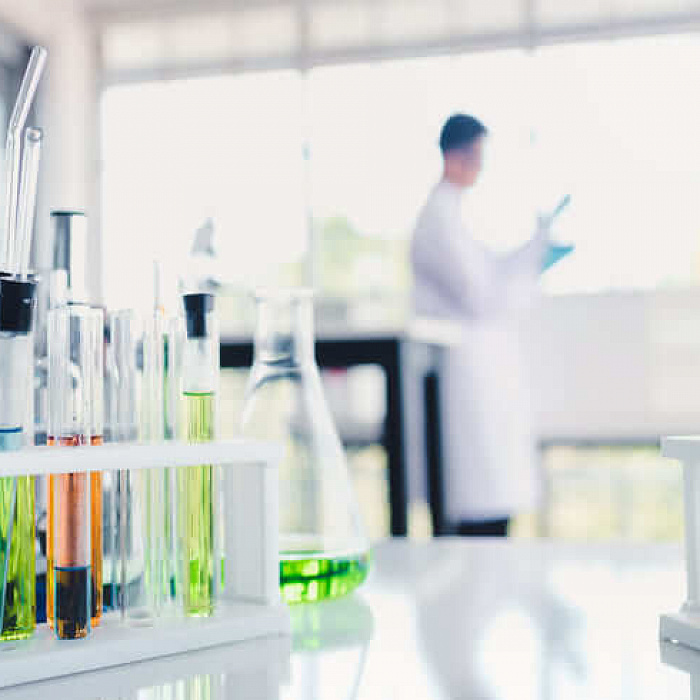 Rules for import and export of clinical research biomaterials

The government has approved the rules for the import into and export from the Russian Federation of biomaterials obtained during clinical trials of medicines for human use. They will come into force on September 1 and will be valid until September 1, 2028; a corresponding decree of the Russian government has been published on the official Internet portal of legal information.

These rules establish the procedure for the import into and export from the Russian Federation of biological materials (samples of biological fluids, physiological and pathological secretions, swabs, scrapes, wipes, microorganisms, biopsy material) obtained during clinical trials of a medicinal product for human use.

According to the decree, biomaterials may be imported into and exported from the Russian Federation by developers of medicines or legal entities authorized by them to organize research, as well as by scientific and educational organizations whose activities provide the opportunity to participate in conducting or organizing research.

It is specified that in order to obtain a corresponding conclusion, organizations must submit to the Ministry of Healthcare an application containing data on the study, its purpose, the name of the state and organization where the biomaterials are to be imported, as well as information on the biomaterials themselves and their quantity. The Ministry will review it within five working days.

The grounds for refusal of import or export of biomaterials may be the submission of incomplete documents, as well as the presence of false information in them.