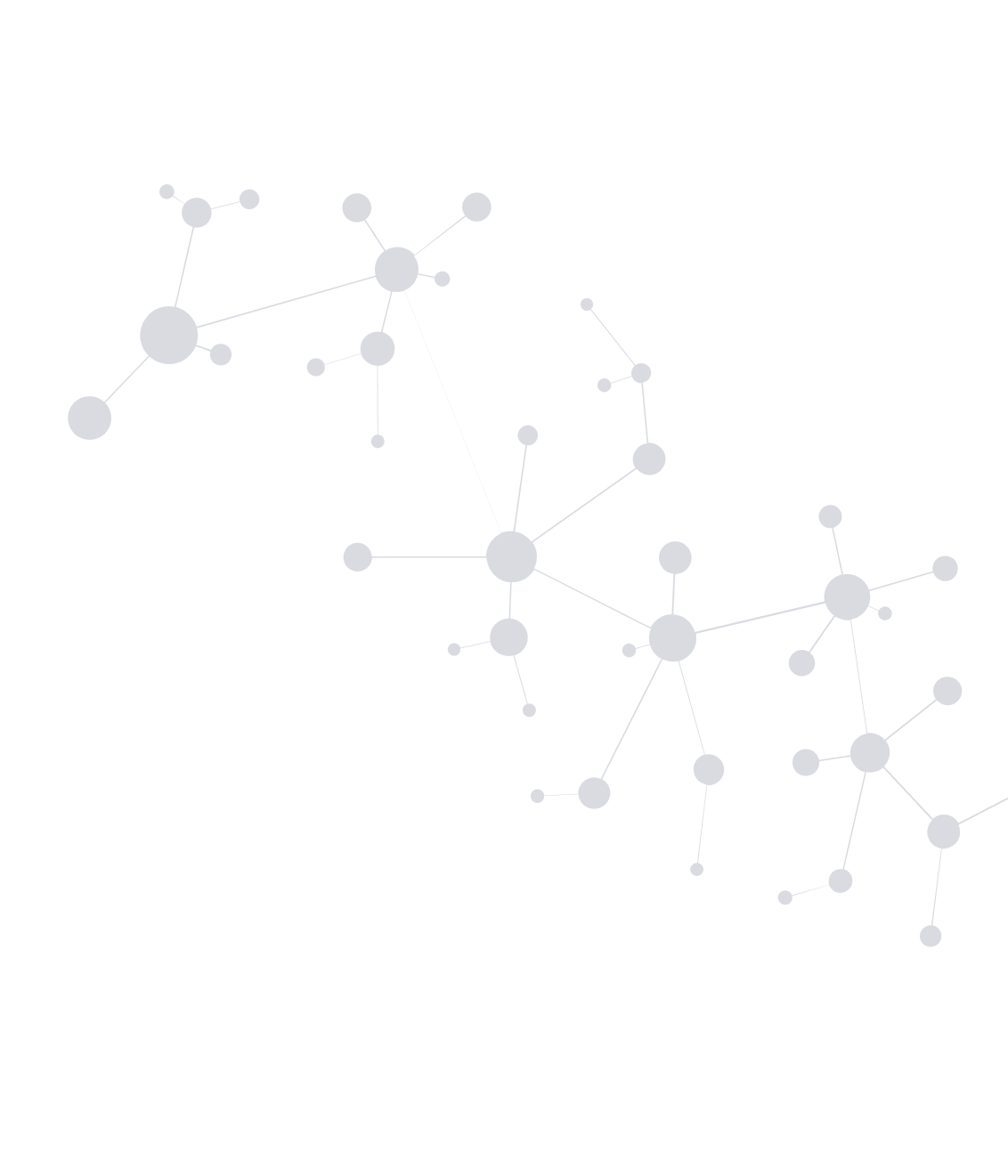 Moscow's exports of pharmaceutical products and medical equipment for the first eight months of 2021 totaled $819.39 million, almost four times as much as for the same period in 2019, according to the official website of the mayor of Moscow. "Moscow today is the center of Russia's pharmaceutical industry and the leading exporter of products from this sector. Thus, the capital accounts for about 40% of medical equipment supplies and a little more than 52% of pharmaceutical products. The combined exports of these two areas increased from $207.11 million in the first eight months of 2019 to $819.39 million in January-August 2021," said Vladimir Yefimov, Deputy Mayor of Moscow for Economic Policy and Property and Land Relations.

He noted that this year Moscow has sold pharmaceutical products to 114 countries, which is 17 countries more than last year. The main buyers were Argentina, India, Mexico, the United Arab Emirates, Italy, as well as neighboring countries. Medical industry products have been exported to 92 countries this year. Among the main buyers are neighboring countries and European partners: the Netherlands, Germany and France. "According to the results of the eight months of 2021, Moscow's exports of medical devices amounted to slightly more than 69 million dollars, which is 39% more than in the same period of 2020, and 32% more than in 2019. Moscow increased the volume of exports of medical industry products due to a steady increase in the supply of computer tomographs, catheters and similar products," added Alexander Prokhorov, Head of the capital's Department of Investment and Industrial Policy.