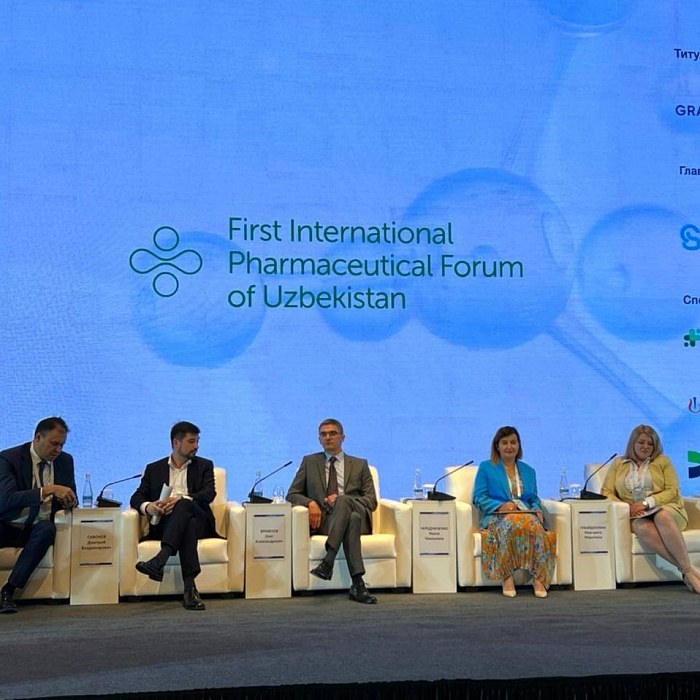 The event was attended by representatives of more than 100 leading local and foreign pharmaceutical companies, heads of relevant ministries and departments, representatives of foreign diplomatic missions, as well as large pharmacy chains and distributors.

Within the framework of the Forum, participants and guests were presented with investment projects for implementation in the country, adopted to expand the localization of pharmaceutical production, oriented to foreign markets. And also during the days of the Forum, Plenary meetings were held, at which the exchange of best practices and practices, innovative methods and technologies between domestic and foreign manufacturers, regulators, distributors, and experts of the pharmaceutical market was held.

MEDIPAL took an active part in the Plenary meeting on June 16 with the topic: “Pharmaceutical markets of the CIS countries, 2022: what to expect?”

During the speeches of representatives of Uzbekistan, the successes demonstrated by the industry over the past few years were noted. Thanks to foreign and domestic investors, more than a hundred projects have been launched in the country, thousands of new jobs have been created, the volume of production of medicinal products has increased by an average of 2.5 times, and exports by 5 times.

The forum ended on June 16th.